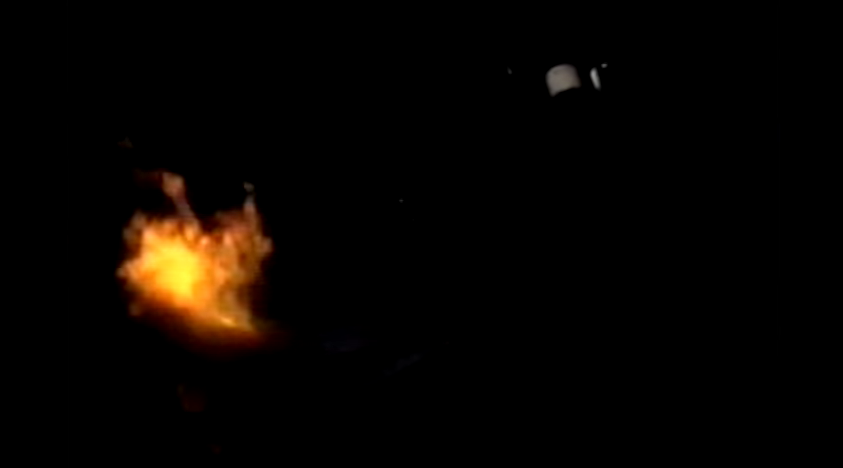 How will I remember 24 June?

Someone I know on facebook posted a short video interview with a young Asian woman who was having second thoughts about her Leave vote. Above it he’d written: “Just look at this fat cunt”. The day before, this same guy described “rural England” as full of “tattoo’d culture-less inbreds” – the kind of people he didn’t feel represented his country.

Today, my girlfriend showed me the facebook post of a guy she went to school with (his profile picture: white shirt, suit, hair slicked to one side, cradling a wine glass) who had voted to Remain. For too long, he wrote, we’ve “cupped their illiterate balls while we sucked their racist dicks”. He wanted a “working class cull”.

Are these the contours of a new class war?

I voted Remain but it won’t help – not now, not ever – to characterise those who didn’t as abhorrent, as inbred, as dicks and cunts.

Hatred feeds off a sense of isolation. More often than not it’s an expression of uncertainty, of helplessness, and denouncing it – expressing disgust at it – doesn’t achieve very much (why does it come about? where? when?). Going further, responding to (perceived) abuse with more abuse – with worse insults – only makes things worse.

Using language that suggests an unbridgeable divide between 48% and 52% of this country (or of the 33.6 million people who voted in the referendum) runs the risk of inciting the kind of race hatred – the sense of isolationism – which those who voted Remain (myself included) wanted to avoid at all costs.

As Paul Mason argues, this wasn’t just a vote to leave the EU; it was also (or was seen by many as) a vote against the politics of austerity, against policies which have hurt those weakest in society again and again, to the point where they felt they had nothing to lose.

Mason rightly says that though “a minority of the white working class are racists and xenophobes… [views hardly limited to the working class] anyone who thinks half the British population fits that description is dead wrong. Tens of thousands of black and Asian people will have voted for Brexit, and similar numbers of politically educated, left-leaning workers too. Birmingham, Nottingham, Sheffield and Coventry — multi-ethnic university cities — they too went for Leave.”

The language of race has smeared itself across this referendum, but it would be a terrible mistake not to see beyond the hateful rhetoric. Underneath are class-based fissures which, running the length and breadth of this country – cutting across age, gender and race – have been threatening to re-open for years.

But all’s not lost.

Mason has laid out a ground-plan for the coming months: an election needs to be called quickly; Labour need to make an informal electoral pact with the SNP, Plaid and Greens in order to secure a withdrawal from the EU that would still retain its progressive laws on consumer rights, environmental protection and workers rights. This means coming together now – the Labour Party and the left – to re-connect with those low-paid manual workers who voted out.

If we are to avoid a class war, the defeatism, accusations and abusive language have to stop.

In Scotland, as Mason points out, the urban salariat (who in England voted overwhelmingly to Remain) and the working class are united around left cultural nationalism. This suggests at least one way forward for post-Brexit unity – but it will be one that involves thinking hard about, even embracing, a new over-arching (national) narrative. What story do we want to tell about ourselves? How are we going to imagine ourselves as an English community outside of the EU?

To many on the left, the concept of English nationalism is irrevocably tainted by early-20th century militarism, the imperial project, ethnic romanticism, skinhead culture. And part of defining our own left cultural nationalism will have to involve clearing away the dead wood of those older, residual nationalisms.

But, however difficult, the need should be obvious. As the historian Anthony Barnett makes clear, an imbalance exists: “Thanks to devolution there is an Arts Council England, English Heritage and NHS England. But there is not a single major English civic organisation or think tank I know of, that seeks to represent English opinion, framing itself within the necessary national consciousness. England has no voice, no civic institutions, no parliament or even assembly.”

Hence why the rhetoric of taking control gained such a wide foothold in the last few months: it reflected a sense of powerlessness, a desire to speak without the means to frame it.

What’s so tragic is that, not being a member of the single currency, we were one of the least constrained nations in the EU. It was the genius of the Leave campaign to have harnessed the helplessness of much of the English working class, their sense of thwarted national expression, and channel it towards anti-EU anger.

But now the EU-monster has been slain, what if the Labour Party pledged to create English civic institutions, an English constitution to protect the rights of workers, a more redistributive economic plan with more local democratic participation? Those voters who Peter Mandelson said would always vote Labour “because they’ve got nowhere else to go” are currently in the lap of UKIP. Labour, as they haven’t done in the past 20 years, will have to woo them again to succeed.

So go ahead and hate the media for their sensationalist (racist) coverage of the referendum, hate David Cameron for his spineless political short-termism and (definitely) hate Nigel Farage. But don’t reject 52% of this country out of hand; don’t drive them deeper into the political abyss. Reject the terms of the class war being foisted on us.

As a #ProudChildOfAnImmigrant, I don’t want to – and can’t – believe I live in a country of inherent bigots or “tattoo’d culture-less inbreds”. I don’t want to look back on 24 June and remember those expletive-laden, racist facebook posts and see them as heralding a more racist, culturally divisive era. I want to look back and see this as the point at which it became necessary to reach out across the country, across traditional party-political divides, across different age-groups and backgrounds.

Or else, what’s the alternative?