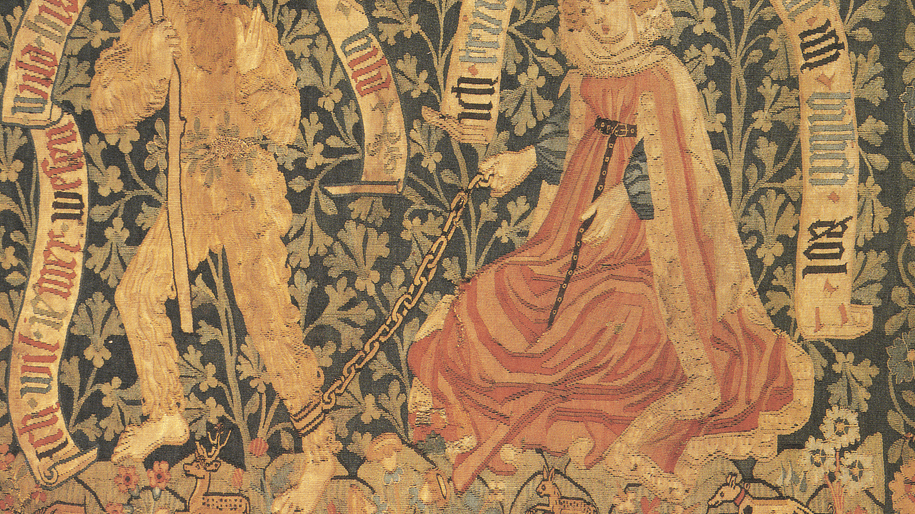 One of my favourite moments in pop music comes just before the music kicks in on the Shangri-Las’ track ‘Give Him A Great Big Kiss’, when Mary Weiss (I think) shouts out: “When I say I’m in love, you best believe I’m in love: L.U.V.”.  But that’s not spelling it out so much as misspelling it out, so I’ll come back to that later. In the meantime, set it playing in the background and maybe listen to this as well, though it doesn’t have a direct bearing on anything I’m going to say.

Almost 6 years ago, I spent some months on a course with the poet Don Paterson. He had (and has) lots of strongly held views about poetry and cognitive science, the construction of metaphor and vowel-patterning, but what I remember most was him scrawling this on the whiteboard:

Poetry, said Don, is first and foremost a mode of reading not of writing. Sometimes nowadays people ask me – I don’t know why – how to write poems, as if there’s some kind of trick to it or a correct procedure. I imagine that their idea of poetry is synonymous with something like a Shakespearean sonnet and they can’t get their heads around how it’s done. Neither can I most of the time, but poetry – luckily – encompasses numerous forms. Moon, for example.

Writing a poem isn’t a discrete activity which works towards a clear end, like knitting a balaclava. Poetry is words. You put them down and then you decide – the decision can take place at any point before, during or after writing – that what you’re doing is making something to be read as a poem. There’s no mystery to it.

With most people, the issue is just having the confidence to say: yes, this is a poem. And also, not unrelated, being able to ignore what they think a poem should be, which is often the most damaging, hindering thing. Poetry is just a choice as to how we look at language.

The more I look at the word moon, rolling it around my mouth, the more I read into it, into its associated meanings. As all words do, it leaves an acoustic mark (Don’s phrase).

For the phenomenologist Edmund Husserl, there is no pure objecthood. We can’t see a table in itself, as a chipmunk might, without thinking of its function, its use, our previous experiences with tables (maybe I’ll look for forked holes or the doodle of a pink biro before remembering that was another table several years ago).

I think the same applies to words. We can’t see (or hear) a word as separate from its connotations, peeled away like the skin of a banana. “All consciousness,” said Husserl, “is consciousness of something.” Words are not passive counters.

Banana banana. What are you thinking?

For John Locke in the 16th century, however, the mind was a blank slate, and the use of words and reason grew together. Before a child can speak, he said, it will know the difference between the ideas of sweet and bitter (i.e. that sweet is not bitter), “as it knows afterwards (when it comes to speak) that wormwood and sugarplums are not the same thing.” Locke thought the words wormwood and sugarplum were “empty sounds”, whose only importance lay in being “signs of our ideas”.

Poets, though, didn’t need to wait until the developments of late-19th and early-20th century linguistic philosophy and phenomenology to know that something was amiss. One of the main things poetry does is to make us aware of the intentionality of words, their activeness. In isolating them – sometimes, in spelling them out – we become aware of their magical effect, of the spell they cast.

I don’t know if ‘The Window’ is the most beautiful poem Derek Mahon ever wrote, but it might be his truest.

The problem with Locke and others like him (known as the empiricists) was that they saw language as a matter of naming things. For the Swiss linguist Ferdinand de Saussure, this child-like attitude – full of the early imperial age’s world-making arrogance (my gloss; Saussure didn’t say that) – reduced experience to two clear columns:

Saussure thought the issue previous philosophers had had was that they’d tied themselves in knots trying to relate language to the world, where what they should have been doing was thinking about language as an isolated, self-referential system.

Rather than think of a “real-world” tree and the word designating it, we should think in terms of linguistic signs. Signs have two intimately united sides: there is the concept and the sound-image, or what you may have seen referred to as the signified and signifier.

“Arbor”, the sound-image/signifier, doesn’t point us to a tree in the “real-world”; the concept of a tree is merely signified by it. This is a two-way relationship (as illustrated by Saussure above), with concept and sound-image changing over time. As signs shift, so sense alters; misspelling turns to spelling.

Isn’t this what Mahon’s ‘The Window’ is about?  We want to believe that our language – our art – looks out on the world, describing it. But wormwood and sugarplum are not “empty sounds”, or at least they’re not empty. They are part of a network of signs whose relationships allow us to communicate and to love and to stop our friends from getting poisoned. They can express any number of things, but they can’t get us any closer to the world-as-it-is.

The window turns opaque as soon as we try to describe the wind whooshing through it. We notice ourselves listening to the oo sounds, following those w‘s whose perpendicular lines almost match the planing of an old wooden cabinet where your grandma kept her plates, or now you’re thinking of the wodwo, the wild man of myth who inhabited and expressed the spirit of the forest. Where’s the window gone?

Roland Barthes’ Mythologies (1972) takes a more optimistic view, reflecting – through a car window – on the relationship between form and meaning, signifier and signified:

…if I am in a car and I look at the scenery through the window, I can at will focus on the scenery or on the window-pane. At one moment I grasp the presence of the glass and the distance of the landscape; at another, on the contrary, the transparence of the glass and the depth of the landscape; but the result of this alternation is constant: the glass is at once present and empty to me, and the landscape unreal and full. The same thing occurs in the mythical signifier: its form is empty but present, its meaning absent but full.

Bear in mind, again, that Barthes isn’t talking about the actual landscape. The landscape here represents “meaning”, a range of concepts which looms somewhere behind our tinted sound-images. We can’t see one without the other, but we can will ourselves to focus on one or the other or to see both simultaneously: the window and the wind within it.

When we play with words, when we spell them out, we are alluding to the window, which is the linguistic threshold. At the same time, we’re expressing a desire to transcend it, to see beyond the matrix of language.

An obvious poet to mention in this context, whose yearning is always in step with his formal experimentation, is e.e. cummings. His collection, 95 Poems (1958), begins with this famous gem:

These 20 letters dripping down the page make us acutely, painfully aware of the loneliness contained in the word loneliness. We see it being broken down, condensated, stripped back to its lonely i-ness.

Another poem by e.e. cummings which I like very much spells out words phonetically, or misspells them, so rendering in inchoate detail (what I imagine to be) a bar-room conversation between a group of yammeringly repetitive racist men about the virtues of civilizing the “yelluh bas/ tuds”. It feels pretty current.

This act of conscious misspelling, though differently deployed by cummings, brings me back – via Locke and Saussure – to the Shangri-Las and “love/L.U.V.” What I find so sweet and affecting and true about it, I think, is its combination of naïveté and knowingness. It’s naïve to believe in love, to think it’s possible not only to trust another person but to see through the cynical fabrications and clichés which have accrued around “love”, ignoring your own past failures and putting aside your fears for the future. But love is only – like wodwo and window – a signifier.

In misspelling it out loud, Mary Weiss (or whoever) is spelling out the distance between the signifier and the signified. She’s saying: I know how far off the reality of love can seem, how far the saccharine sound-image might sometimes appear from the concept, but through this act of conscious misspelling I can at least draw your attention to the simultaneous distance and closeness of “love” and “L.U.V.”, and so open up the possibility – if only in the space of this song or page – of bringing the far near.