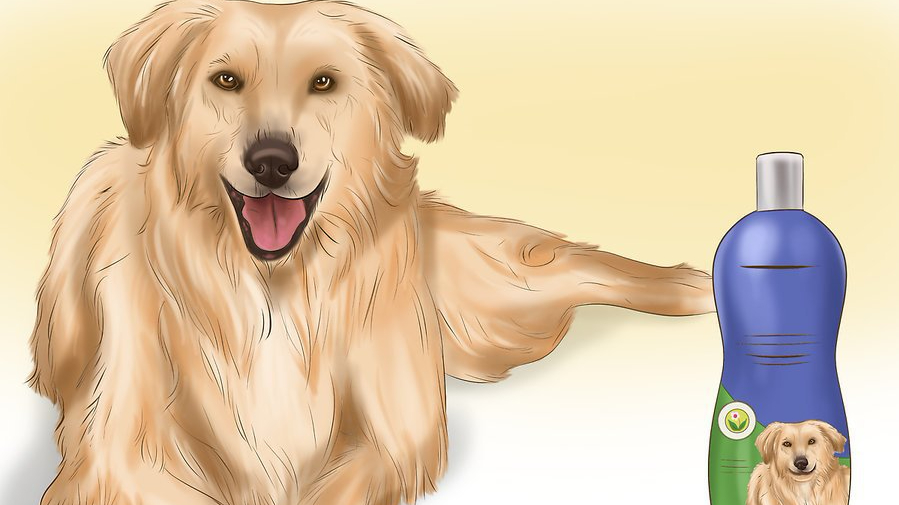 This was something I wrote for the old 13 Pages blog way back in 2012 and have decided to salvage from the glistering, glistening wreck of the interweb (it also kind of relates to my post on spelling it out).

I found a new bottle of shampoo in the bathroom the other day. It was the usual golden syrupy stuff, unremarkable but for one remarkable fact: its name.

Gliss, I’m sure you’ll agree, is the world’s most beautifully named shampoo.

Picture the scene: a room of fevered young grads from disparate fields (marketing, sociology, maths, astrophysics) huddled around a flip-chart with balls of scrunched-up paper at their feet, shouting out words – or, after three months of this, parts of words and non-words altogether – when, in a distant corner, the normally quiet new guy – let’s call him Fred – starts ad-libbing wildly:

“Glassy, gloss, glossy, glass, glissy, gliss, gluss!”
“Wait,” says Sally, turning round. “What did you just say, Fred?”
“Gluss?”
“No, before that – before gluss.”
“Gliss.”
“Yes, gliss.” She throws the flip-chart to the floor, startling Sarah, who’d fallen asleep on a beanbag by the window. “Gliss!”
“You like it?”
“Fred, I could gliss you right now.”

That is how I imagine Gliss was born – like all great poetry, as no more than a caffeinated shot in the dark after days and weeks of manic non-activity.

It should be iconic (which I mean quite literally, as I’ll come to later). Compare it to the other main high street brands: Head and Shoulders, Herbal Essences, Tresemmé, Pantene Pro-V, Elvive, Aussie, Garnier…

They’re not all that bad, but most are either blandly descriptive or brand-oriented. L’Oreal’s Elvive, the best of the rest, at least has a nicely lustrous, elvish ring to it, but it still sounds like it could be describing a car (the vee makes me think of a V Engine) or a clothing line (perhaps because it sounds a bit like LV). There’s nothing that links it to hair with Gliss‘s similarly deft blend of explicitness and ambiguity.

(At this point I should probably make clear that, though my hair has been feeling silky-soft recently I’m not being paid by Gliss‘s producers, Schwarzkopf, to write this stuff.)

All this is by way of asking, what makes Gliss work? Why is it such a good name? (And if you don’t agree, bear with me as I prove you wrong.)

Most people, I’m guessing, wouldn’t be able to say what ‘gliss’ means off the top of their head, but that’s part of its beauty.

According to the OED, it’s an accepted abbreviation for glissando, which comes from the French glisser, ‘to slide’, and is used to describe any kind of musical slurring, i.e. playing lots of notes quickly. This effect can be achieved on a range of instruments – think of Jools Holland’s boogie-woogie piano stylings. Other words that come out of this root include glissade, which means to slide down a snowy slope, and glissé, a term in ballet for a sliding step.

None of these are words that you might instantly think of at the sight of a shampoo called Gliss – which, as they have no literal link, must be a good thing – but etymologies don’t just go backwards, they go sideways; they’re part of a connotative family tree that allows us to situate words in terms of one another, so they can communicate before being understood. Which brings me on to…

I find myself fixating on the gl- in gliss. In the language of phonetics, it would be called a voiced velar stop [g] followed by a voiced alveolar lateral approximant [l]. But knowing that doesn’t explain its appeal, how it forms gradually at the back of the throat, the tongue arcing back to touch the roof of the mouth before boinging forward in a sibilant iss.

The so-called “doctrine of arbitrariness” – the idea that a word and the way it sounds are arbitrarily related – has been a vexed subject in linguistics (and, long before that, in theological disputation). For Ferdinand de Saussure, in the early 20th century, though we might think of a ‘tree’ as corresponding to a leafy, woody thing, it could just as well refer to a “horse” if we all agreed on it; in France, after all, they say un arbre, which sounds rather different to a tree.

Some linguists, however, think that words sounding like what they mean is far from coincidental. If you said a ‘cup’ was a ‘banana’ this wouldn’t just confuse the person you were talking to but feel instinctively wrong. In functional-cognitive linguistics, this is called ‘iconicity’ and refers to the phenomenon whereby a word sounds like what it is (or does). It’s the specific banana-ness that the word ‘banana’ uniquely connotes – or, in the case of our iconic shampoo, it’s the gliss-ness only Gliss connotes.

Gl-, in fact, is one of the most commonly cited examples of sound-symmetry (where sound and sense merge) because it crops up in so high a proportion of words to do with ‘reflected light’ and ‘sight’: glisten, glare, glow, glower, glint, gleam, glaze, gloss, glance, glitter. All of these words, incidentally or not, are great for describing hair.

So, do words beginning with gl- carry connotations of reflected light because this sound ‘mimics’ a reality, or because language clustered around a few gl- words which came to shape how we see reflected light?

Whatever the case, it seems clear that language is decidedly un-arbitrary. We don’t walk through a clear glade, the words we use ascribed randomly (though firmly) to the things around us, but trudge shoulder-deep through a kind of connotative, synaesthetic ooze, where what we experience and how we talk about it are inextricably stuck together.

For all these reasons, Gliss is a glowing, glimmering, gleaming, glossy example of sound-symmetry at its best. Most shampoos don’t bother to make their names work. Some describe what they do well enough. But it’s a rare shampoo that tries to enact its referent; to be what it describes.

When I walked in to the bathroom that day there wasn’t any other shampoo I was going to be lathering my hair with. Reading that label, I saw beyond its five small, capitalised letters to the immanent feel of my silky-soft hair. I achieved, in other words, a state of pure gliss.

One thought on “Pure Gliss: the sound-symmetry of shampoo branding”